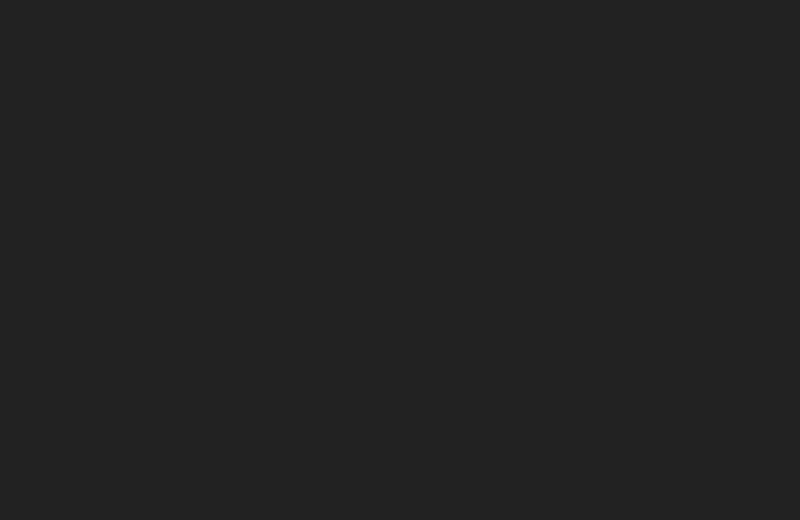 Gaming Scroll is a member of various affiliate programs. We may get a small commission if you purchase through these links. All commission supports the running of our platform.

Monster Hunter Rise
Rise to the challenge and join the hunt!

The critically acclaimed action-RPG series returns to the Nintendo Switch!

Set in the ninja-inspired land of Kamura Village, explore lush ecosystems and battle fearsome monsters to become the ultimate hunter. It’s been half a century since the last calamity struck, but a terrifying new monster has reared its head and threatens to plunge the land into chaos once again.

Hunt solo or in a party with friends to earn rewards that you can use to craft a huge variety of weapons and armor. Brand new gameplay systems such as the high-flying ‘Wire Action’ and your canine companion ‘Palamute’ will add exciting new layers to the already robust combat that Monster Hunter is known for.

Whether it’s at home, on the go, online or offline – you’ll always be ready for your next hunt on the Nintendo Switch!

As the hunter who saved Kamura from calamity, you must now journey to the far-off reaches of Elgado, an outpost near a Kingdom beset by a sinister new nemesis—the elder dragon Malzeno!

Kamura Village is finally at peace, having fought off an onslaught of monster attacks known as the Rampage.

That hard-earned peace is disrupted by the unexpected appearance of the wolf-like monster Lunagaron in the Shrine Ruins.

In the Shrine Ruins, the hunter meets Fiorayne, a knight of the Royal Order. Fiorayne asks for the hunter’s help in investigating why monsters from the Kingdom are becoming violently aggressive and invading other territories, including Kamura. United in their mission, they set off for the far-off outpost of Elgado.

The Lego Movie The Videogame

All logos, trademarks and content are copyright their respective owners. When you buy through our links, we may get a commission. Gaming Scroll is an affiliate platform and we do not stock or sell any products.